“Southern Cross Payments has built its payment and electronic money network from the ground up and connected to all the major card schemes. We have written and own every line of code in our Core banking, identity and payment gateway platforms over the last 4 years. We are now set to deliver as a business focussed financial institution, with unique capabilities” 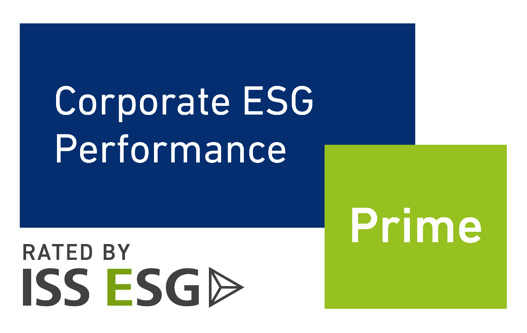 For all company announcements prior to 2022, please find them here.

Since 2015, Tim has Chaired Southern Cross Payments Ltd (ASX:ISX). He was formally the Managing Director & Chief Executive Officer of Ridley Corporation Limited  (ASX:RIC) from April 2013 to July 2019, which he joined after an extensive career in agribusiness and manufacturing. His varied experience covers general management, strategic marketing, sales and supply chain. Before joining Ridley, Tim was the CEO of Sugar Australia for eight years, prior to this he has had a long career in fast moving consumer goods (FMCG) industry with SCA and in packaging with Carter Holt Harvey, ACI and Amcor, where he dealt with retailers and large food and beverage customers.

From 2007 to 2012 Tim was a Director of the Australian Food & Grocery Council, and Chair of the AFGCs Corporate Affairs Committee. He also Chaired the AFGC Agribusiness Forum. Tim is currently a Director of Enactus Australia (SIFE) (since 2009) and was also a Director of the World Sugar Research Organisation (2010-13).

He is a guest Lecturer and Mentor at the Faculty of Veterinary and Agriculture, University of Melbourne, an Ambassador (former Director) of the National Association of Women in Operations, and has been a member of the Monash University Food and Agriculture Initiative, Advisory Board.

Mr. Minehane has international regulatory and strategy experience in the telecommunications sector and has been involved in advising investors, telecommunications operators, Governments and regulators in Australia, Asia, the Pacific and South Africa for over 30 years. He is also an independent director of ASX listed Etherstack plc (ASX:ESK) which specialises in wireless technology including waveforms and public mobile radio solutions.

Mr Minehane was appointed as a director in November 2014

Mr. Egerton-Warburton holds a Bachelor of Economics Degree and is a graduate of the Australian Institute of Company Directors. He has over 20 years of trading, investment banking, international investment and market experience. He has held positions with global investment banks in Hong Kong, New York and Sydney including JPMorgan, Banque Nationale de Paris and Prudential Securities.

Mr Egerton-Warburton was appointed as a director in November 2014 .

iSignthis eMoney Ltd Board of Directors

If you have any questions regarding your shareholding please contact Link Market Services. If you wish to access your personal holding information or update your personal details and you know your holder number please click here>

You can access this information via a security login using your Security Holder Reference Number (SRN) or Holder Identiﬁcation Number (HIN) and postcode (must be postcode recorded on your holding record).

iSignthis Ltd is committed to creating a cleaner future through caring for the environment and one way we can achieve this is by shareholders electing to receive unitholder communications electronically. Electronic communication has the added advantage of being more timely and cost eﬀective, which beneﬁts all shareholders.

Should you instead wish to receive future communications electronically rather than hard copy, please go to Link Market Services website to update your communication preference. 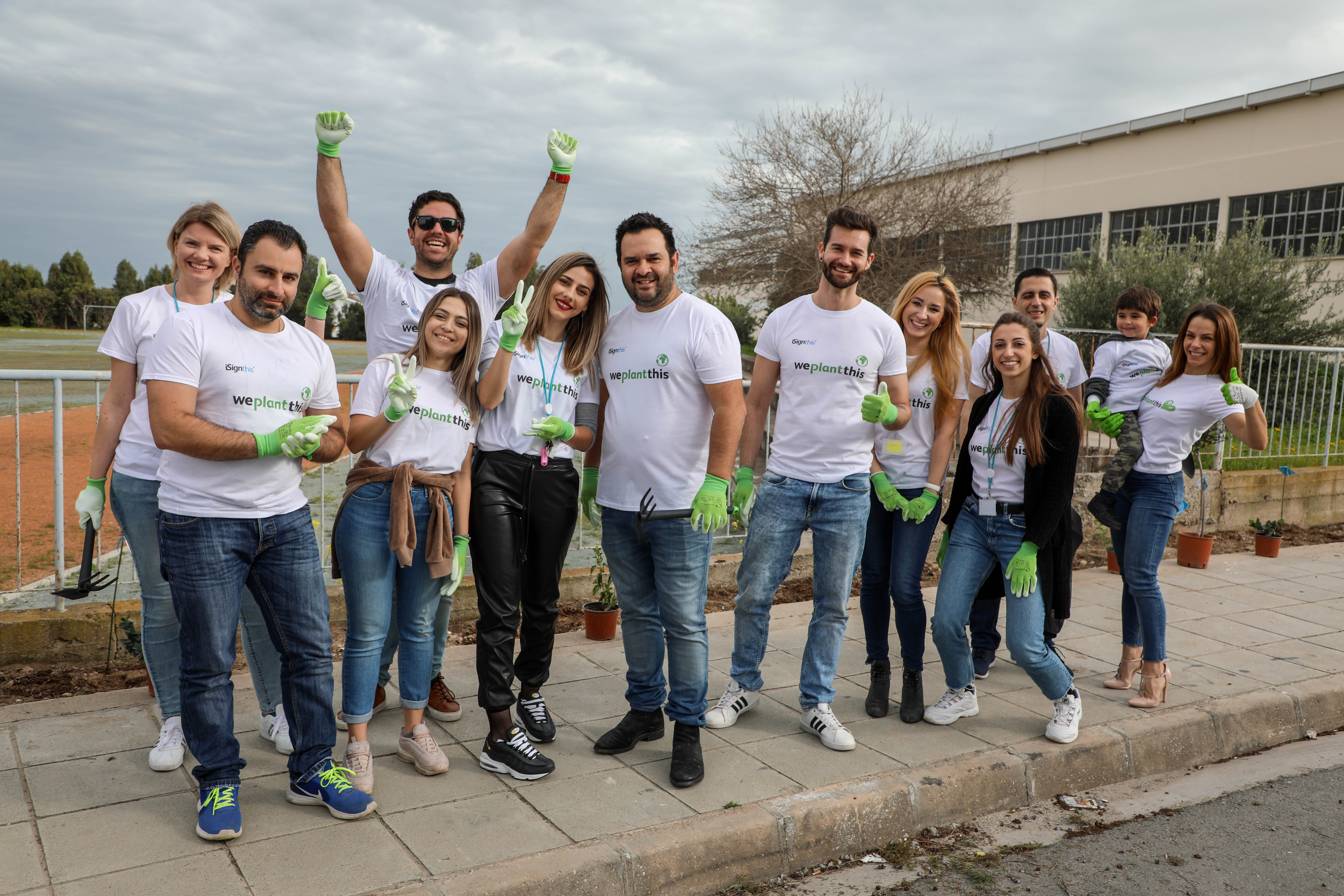 It is a strong part of iSignthis's vision to ensure that we give back to our community as well as the environment. This is where the Weplantthis idea was born.

Our team is always happy to help.